An excellent option for those who want to travel in reasonable comfort whilst keeping down costs is to self-drive some or all of the time. Rental cars can be arranged in all major centres (as well as at all airports) and roads are generally up to international standards, though potholes are increasingly prevalent in smaller towns. 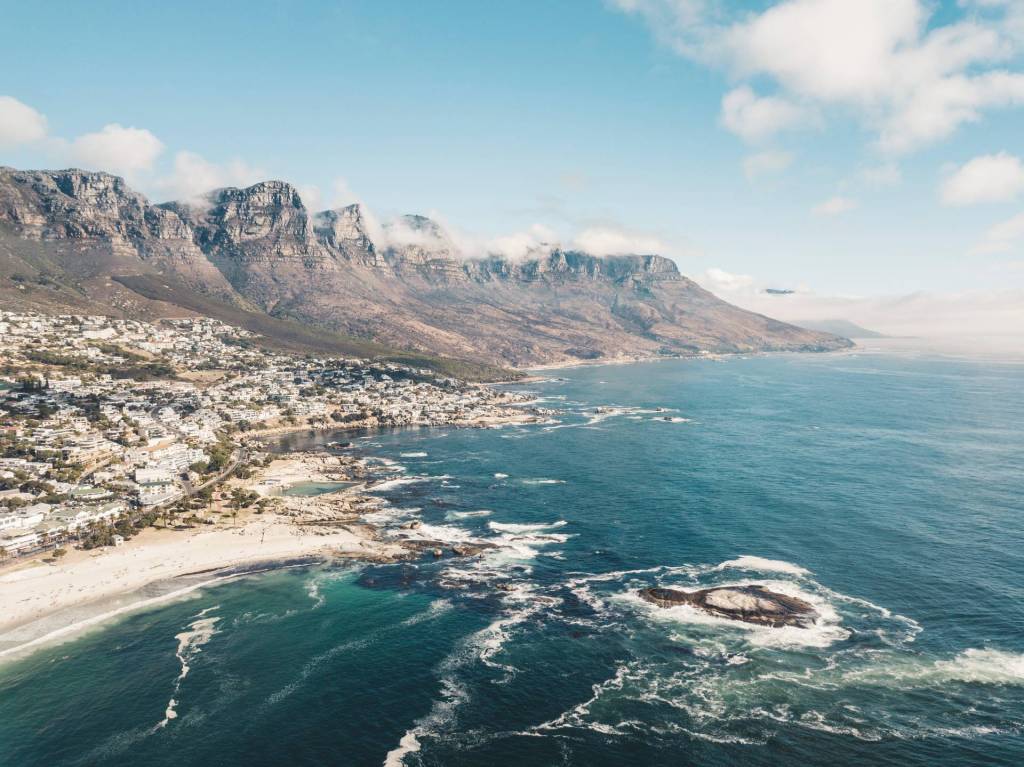 The Kruger National Park ranks as Africa’s ultimate DIY self-drive safari destination, thanks to its good network of (mostly surfaced) roads and well-equipped and affordable rest camps, but similar facilities are available at most public major public reserves including iSimangaliso, Hluhluwe-Imfolozi, Pilanesberg, uKhahlamba-Drakensberg and any number of less publicised places.

South Africa is a destination that caters to all budgets, offering something special that is sure to meet your expectations. The level of three or even four-star graded establishments is generally higher than that of European standards for example and therefore you are able to travel on a more restricted budget. Most travellers opt for booking a vehicle with car hire South Africa to accommodate their travel plans