Search for the best rates for RV rental in Johannesburg. Fully equipped, for your next self-drive adventure.

Go on a Johannesburg Self Drive Vacation

Our Recommended RVs for Johannesburg

Johannesburg is often used as a gateway to exploring South Africa’s wilderness areas. RV rental in Johannesburg is one of the best ways to explore the game parks and reserves situated outside the city, all at your own leisure. 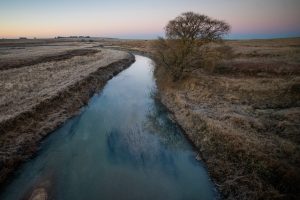 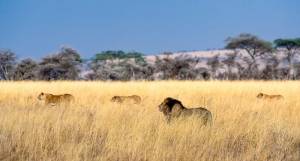 Renting an RV in Johannesburg is by far the best way to explore the wilderness areas outside of the city. It provides you with the freedom and independence to plan your own vacation, at your own leisure.

Renting an RV in Johannesburg lets you explore essential South Africa in rolling comfort and at your own pace. In a campervan you’re geared to travel as far as your passion takes you without being restricted by the availability of accommodation. Have a different part of wild Africa on your doorstep everyday with Johannesburg RV camper rental.

FAQs for Rv Hire in Johannesburg

You can hire a rv in Johannesburg from USD 75.46 per day for a 2 Berth Camper from Maui Motorhomes.

The cheapest rv hire agency in Johannesburg right now is Maui Motorhomes. Book directly with them via Drive South Africa.

It costs USD 528.24 to hire a rv for a week in Johannesburg. The cheapest weekly rv rental rate is for the 2 Berth Camper by Maui Motorhomes.

The most popular rv hire companies in Johannesburg are Maui Motorhomes.