Based at the southernmost tip of the African continent, Cape Town is a traveller’s dream. Blessed with white sand beaches, an abundance of flora and fauna, towering mountains and winding rivers. if adventure and entertainment is what you seek, you’ll get it all in this world-class city. Camper hire in Cape Town is one of the best ways to explore the Western Cape province. 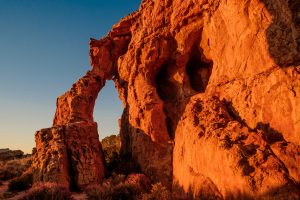 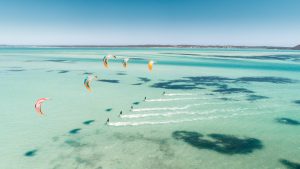 One of the best ways to explore the city is with Camper Hire Cape Town. This gives you unrivaled privacy, and the freedom to explore Cape Town’s surrounding areas at your own pace.

Hiring a camper in Cape Town

Our wide selection of campers start at the basic 2-berth cheap camper hire, suitable for couples or pairs of people wanting to experience a self-drive South African holiday. If you need to accommodate larger families, 6-berth and luxury camper travel is also an option.

Get your free South Africa camper travel guide sent straight to your inbox!

You can hire a camper in Cape Town from ZAR 1155 per day for a 2 Berth Camper from Maui Motorhomes.

It costs ZAR 8085 to hire a camper for a week in Cape Town. The cheapest weekly camper rental rate is for the 2 Berth Camper by Maui Motorhomes.